Hyperbaric Medicine expert Dr. Shai Efrati, has reported in a peer-reviewed journal article published on aging-us.com that the Hyperbaric Oxygen Therapy applied by his research team at the Tel Aviv University has lengthened telomeres, by more than a fifth, plus it has reduced senescent cells by more than a third, thus reversing aging at the cellular level, at least theoretically.

Each time a chromosome duplicates itself the long DNA string shortens at its telomere ends. After many cell divisions the telomeres disappear and chromosomes are no longer able to duplicate themselves, resulting in the cell becoming senescent and dying. It is a known scientific fact that the aging process is characterized by telomere length (TL) shortening and cellular senescence. 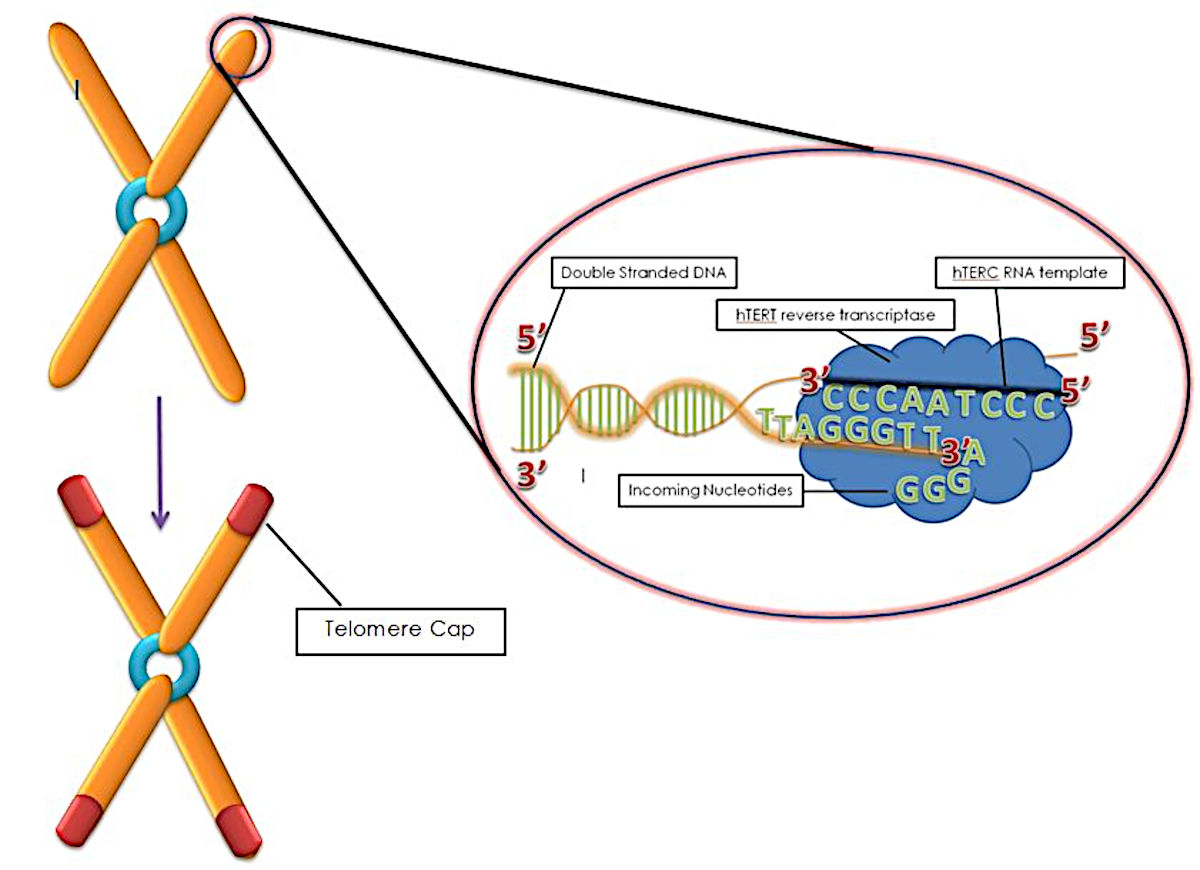 Hyperbaric Oxygen Therapy is a medical treatment used to treat a number of medical conditions, such as decompression sickness, carbon monoxide poisoning, delayed radiation injury, diabetic wounds, gangrene and other infections in which tissues are lacking oxygen. The therapy involves breathing pure oxygen through a mask while sitting in a Hyperbaric Oxygen Chamber at air pressures which are 1.5 to 3 times higher than normal atmospheric pressure. The studies published in aging-us.com journal tried to determine whether Hyperbaric Oxygen Therapy could reverse those indicators of the aging process (telomere shortening and cellular senescence).

35 adults over 64 years of age without pre-existing medical conditions were administered Hyperbaric Oxygen Therapy during 60 days, 5 days a week, in individual 2-hour hyperbaric sessions. Every 20 minutes they removed their masks during 5 minutes, in order to bring their oxygen levels back to normal. Our bodies interpret this fluctuating oxygen content and turn on mechanisms to compensate for the perceived lack of oxygen, that ultimately results in cell regeneration.

Telomere lengths, measured in blood cells, increased on average by 20% during the 60-day treatment and numbers of senescent cells were reduced by up to 37%. Significant improvements in cognitive functions, improvement in attention, information processing speed and executive functions were also observed, and MRI brain scans, taken before and after the treatment, showed associated enhancement of cerebral blood flow. All these combined effects would amount to a 25-year reduction of the biological age of the participants, at least in theory.

“We try to address aging with physical exercise and changes to diet, but this only slows decline,” Dr Efrati told The Times of Israel. “We’re showing that we can actually take the biological clock backwards and improve the quality of blood cells. This means we can start to look at aging as a reversible disease.”

You can find out more about which cookies we're using, or switch them off at settings.

This website uses cookies so that we can provide you with the best user experience possible. Cookie information is stored in your browser and performs functions such as recognising you when you return to our website and helping our team to understand which sections of the website you find most interesting and useful.

Strictly Necessary Cookies should be enabled at all times so that we can save your preferences for cookie settings.

If you disable this cookie, we will not be able to save your preferences. This means that every time you visit this website you will need to enable or disable cookies again.